ACMi Highlights of the Week – April 11 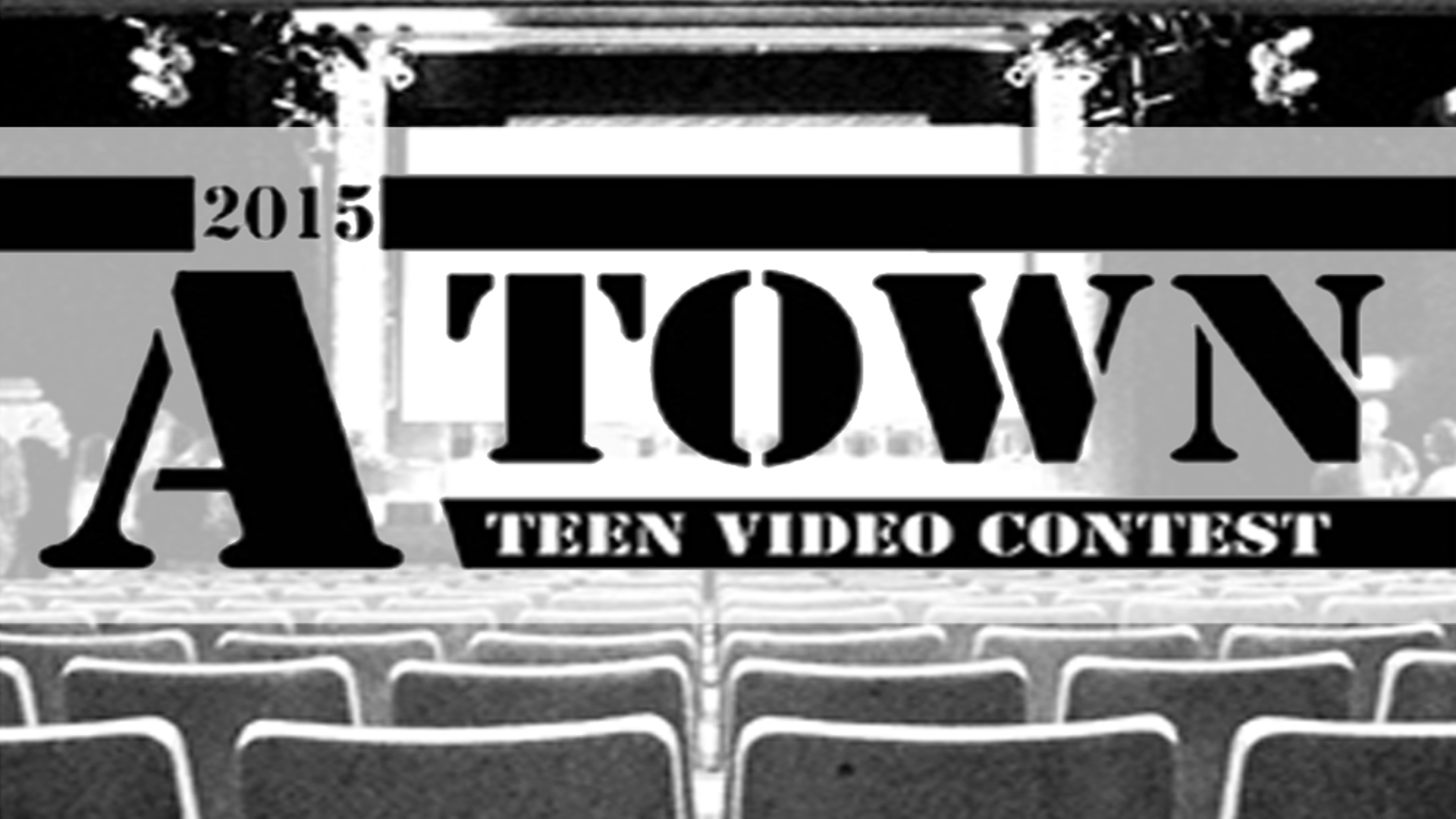 Oneeka Williams is one heck of an overachiever. Growing up in Grenada, attending an all-girls school that didn’t even offer the basic courses required for pursuing a medical career – it’s quite an accomplishment unto itself that she has been a practicing urological surgeon in Boston for more than a decade. But that’s far from the end of the story. Dr. Williams has long been on a mission to get children – and especially girls – excited about the sciences from the earliest ages. Combining that mission with her lifelong love of writing and a fertile and vivid imagination, in 2013 Dr. Williams introduced Dr. Dee Dee Dynamo – a superhero girl surgeon with a penchant for tackling major issues in astronomy, climate change, and a host of other scientific pursuits. The award-winning Dr. Dee Dee Dynamo series is having a real impact on its young readers, as Dr. Williams explained when she recently visited with host James Milan on ACMi’s Talk of the Town. You’ll find the whole riveting conversation airing this week on the Public channel.

The proposed changes to Arlington’s zoning bylaws going before Town Meeting have produced strong passions and not a little confusion for many residents. Recognizing this, ACMi recently hosted a Moderated Conversation between two participants with a solid grasp on the material and distinctly different perspectives on what the changes would mean for the community. Tune in to the conversation on the Public channel, and you’ll leave with a fuller understanding of both the issues at stake and the competing viewpoints about how they will play out.

The sixth annual A-Town Teen Video Festival recently took place at the Regent Theater in Arlington Center, and an enthusiastic crowd clearly enjoyed the bounty of youthful creativity that was on display, including the runaway winner of the audience choice award – the Ottoson Middle School’s in-house production group, OMG! Now you too can see what all the fuss was about, as a block of all the festival films (including a tour de force animation submitted all the way from Australia!) is showing on our Public channel.