ACMi Highlights of the Week – February 28 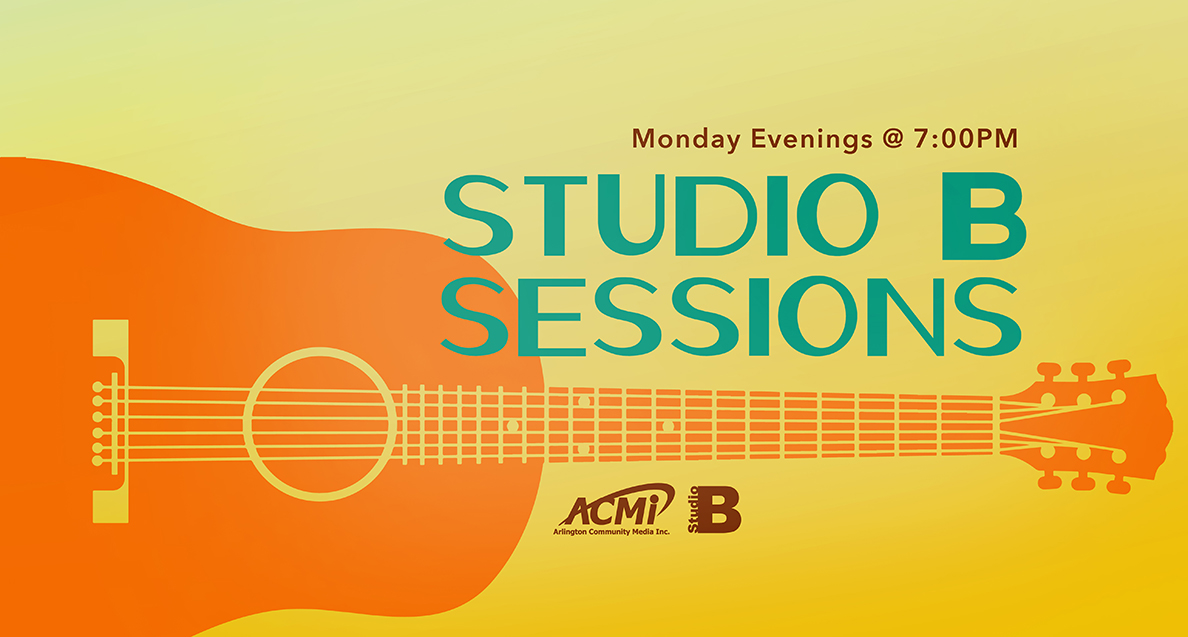 In late January, our friends at the Robbins Library reintroduced a series that many remember fondly – Democracy after Dark. The first event focused on the state of journalism, past and present – what it is, how it works, and why it matters to our democracy. Professor Manny Paraschos from the Journalism Department at Emerson College provided eye-opening historical context, including distributing copies of the very first American newspaper to all in attendance! And Nicole Dungca from the Boston Globe Spotlight Team provided an exclusive peek inside the world of investigative journalism. Entertaining and illuminating in equal measure, the evening was one to remember. Now you can see it on our Public channel, airing at various times through the week.

Studio B Sessions Welcomes Back a Favorite

Studio B Sessions, ACMi’s series that presents live musical performances captured in the cozy confines of our satellite studio across the street from Arlington High, has featured a rich variety of local musicians over its two seasons, from soloists to five-piece bands. All of the sessions have been a lot of fun, both to record and to view, but one of the folks who really knocked our socks off in the first season was Arlington’s own Alec Delphenich. It’s a particular pleasure, therefore, to welcome this honey-voiced singer-songwriter back for Studio B Sessions’ first encore performance. As the show’s second season winds to a close, you’ll want to tune in to this talented musician as he reminds us once again of how rich is the vein of creative imagination we enjoy in Arlington! It’s on the Public channel, airing various times throughout the week.

At ACMi, we are extremely proud of the original programming we generate right here in Arlington, and that fills up much of our weekly schedule. Balancing out our own offerings, however, is excellent content that we acquire from other sources, including community media stations just like ours. We are very happy to debut this week the latest of these, which comes from our friends on the opposite coast. Silicon Valley Successes presents interviews with entrepreneurs and the experts who work with them both in this famous hotbed, and around the world. The aim of the series is to share the lessons learned by those who have achieved success in a number of fields revolving around the technology hub that is Silicon Valley. The conversations are frank and the interviewees are forthcoming – see for yourself by checking out the series on our Public channel.