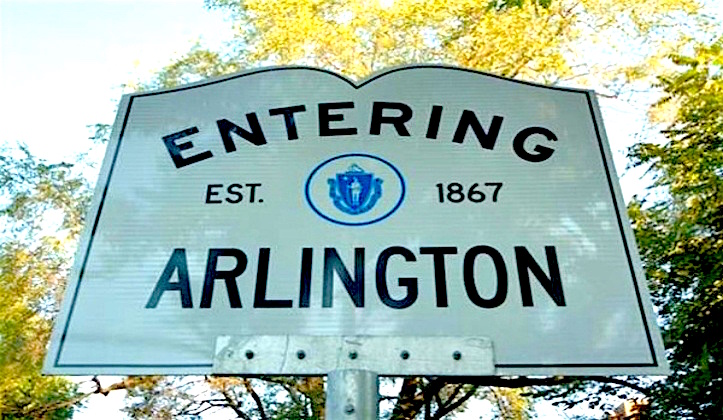 The purpose of this series, produced and created by ACMi Public Affairs Intern Vishakha Mathur, is to inform the residents of Arlington about how the CPA works and how it affects the community. Each video focuses on a specific topic and will include expert voices that will let the public know how they can be more engaged with this ongoing process.

The Community Preservation Act is a unique tool adopted by the Commonwealth of Massachusetts to strengthen four main aspects of our communities: open space preservation, preservation of historic resources, development of affordable housing, and the acquisition and development of outdoor recreational facilities.

This law was passed in 2000 by then Governor Paul Cellucci, but it was left up to local communities to adopt it. To date, 172 municipalities in the state have enacted this Act into law.

Over $1.75 billion has been raised as a source of funding statewide and, because of this, over 9,000 projects have been approved by local legislative bodies.

Arlington voters elected to adopt the CPA in November 2014. Funding for the CPA began in the financial year 2016. Since then, the Arlington Community Preservation Act committee has undertaken five projects that are near completion, and nine more projects have been approved for 2018. 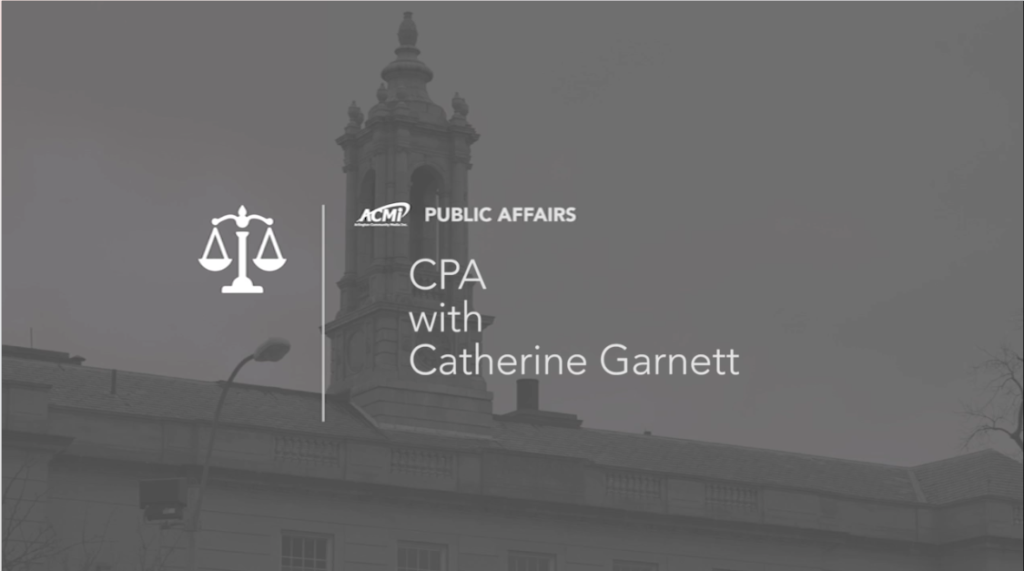 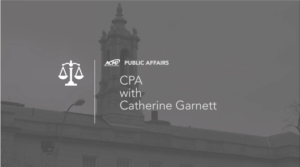 Interview with Catherine Garnett of the Conservation Committee about the Spy Pond project, funded by the CPA, and its... 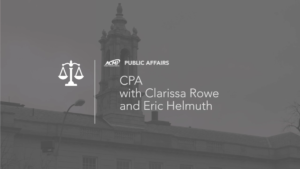 Interview with Clarissa Rowe and Eric Helmuth of the Community Preservation Committee about the work done under the CPA and the benefits to Arlington... 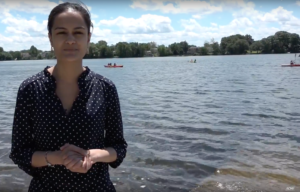 By voting once in favor of the Act, the residents have already shown their support. They can further participate in the execution of the Act by taking part in the Town Hall... 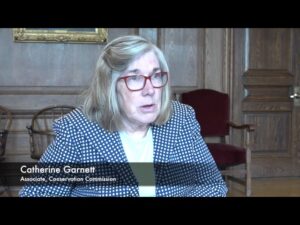 The main mission of the CPA is to make Arlington a more livable place for its residents. This video will introduce you to three of the most acclaimed projects undertaken by the CPA... 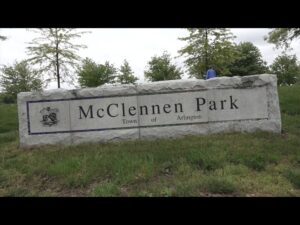 The Arlington voters adopted the CPA in 2014. Since then, the committee established by the Act has been a part of 14 projects. A 1.5% surcharge revenue on property taxes is collected to fund these projects. The funding is allocated according to the projects that come... 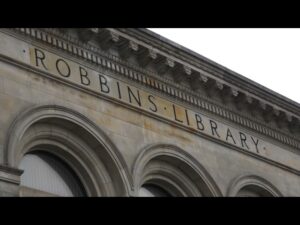 The Community Preservation Act is a tool adopted by Commonwealth of Massachusetts to allow the residents to create a community that they want to be a part of. This video looks at the Act and the communities it is a part...