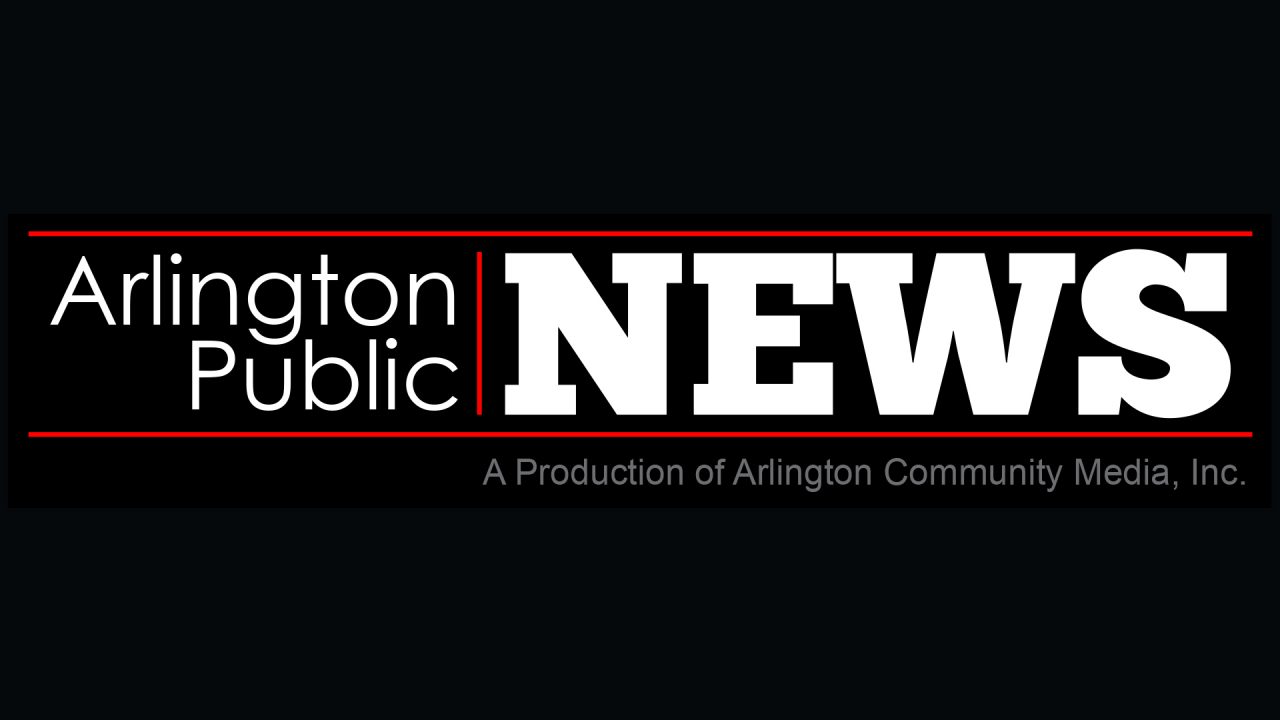 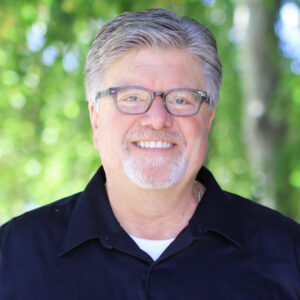 We are very excited to announce the hiring of a new News Director, Jeff Barnd! For more than 25 years, Jeff was a local television News Anchor/Reporter in Boston, Baltimore, and Philadelphia. Most recently, he worked as a National Correspondent in Washington D.C.

Barnd is a 13-time Emmy Award recipient, including several awards during his tenure in Boston for Anchoring, News Writing and hosting Public Affairs programs. He also garnered an Emmy in Maryland for “Commentary” as part of the nationally televised program, “American Crossroads.”

Jeff has covered stories all over the world, a sampling of which include: the clear-cutting of the Amazon Rain Forest and the ’92 Earth Summit in Rio; the Second Gulf War in Ira; Islamic culture in Kuwait City & Bahrain; law enforcement and policing in Singapore; and the elevation of Baltimore’s Archbishop to the College of Cardinals in Rome under Pope John Paul II.

On top of everything else, Jeff is also a children’s book author. He penned his first release, “Lindbergh’s Ghosts,” in 2015, and followed that with a newly published work, “Little Pluto’s Big Day,” just released this fall.

“We at ACMi are very excited about the addition of Jeff Barnd, who comes with many years of experience in the broadcast world at the local, regional, and national level,” says ACMi Executive Director Norm McLeod. “His expertise will greatly enhance Arlington Public News and will afford our membership a tremendous opportunity to learn news techniques from a highly respected professional in the field.”