Congratulations to all of our fantastic filmmakers!

For their final projects, members of the Summer Filmmaking Boot Camp were given a genre, character, prop, and line of dialogue as prompts to create a film.

Genre: time travel
Character: Selena/Simon Hills as a chef
Prop: fish
Line of dialogue: “Do you know who you’re talking to?”

Salon by the Sea

Genre: Sci-Fi
Character: Gwen or Gareth Robinson, hair dresser
Item: Under the sea creature
Line of dialogue: “For the love of my country!”

Teams were given a simple dialogue scene to film and experiment with different lighting environments.

Teams were asked to recreate a scene from the classic film, Casablanca, using only the script. 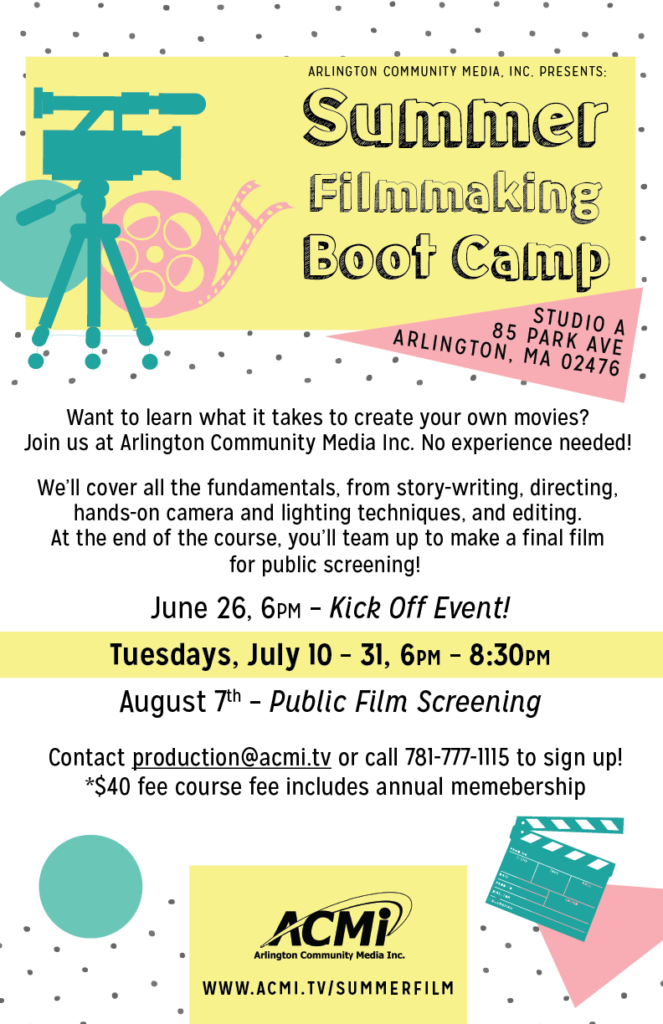