ACMi Highlights of the Week–August 21 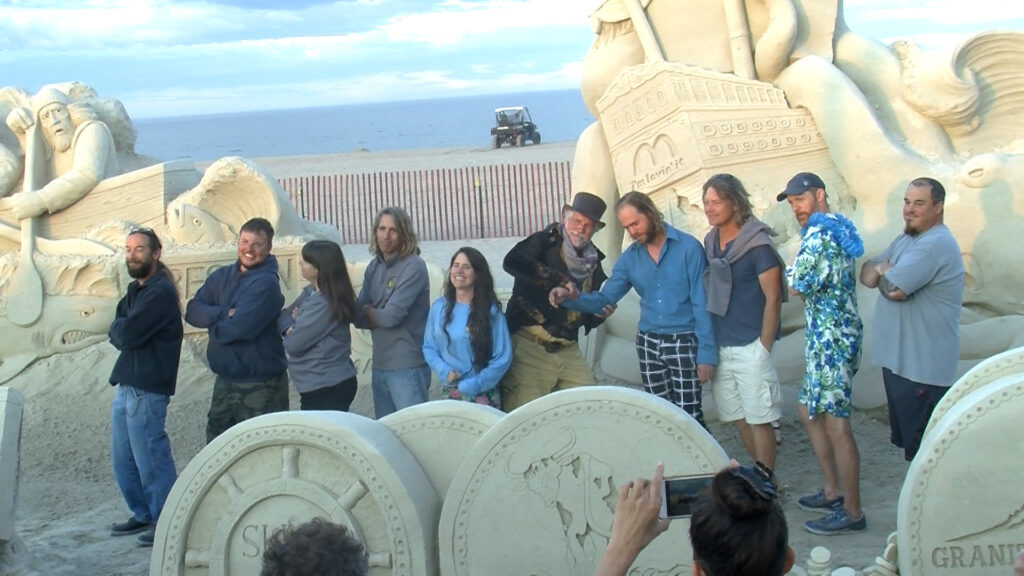 Fido Fest is a (Doggie) Treat!

Fido Fest, the annual celebration of videogenic canines and their loyal owners, has grown steadily in popularity every year, with this year’s event attracting the attention of the Boston Globe and AAA Magazine, among others. Attendance at the one and only dog video festival in the Boston area was also up this year, as dogs and people congregated by the hundreds under the stars on a lovely August night. With popcorn for the humans and treats for the canines, games for the bipeds and a pageant for the dogs, there was plenty of fun to be had even without the visual delights! But of course everyone really came primarily for the videos, and they didn’t disappoint – check out ACMi’s production of highlights from the evening and the full slate of videos, airing on the Public channel, and you can see for yourself. Arf, arf!

Local singer-songwriter Kai Wilson brought his acoustic guitar and set of original compositions into Studio B recently for the most recent episode of live music Sessions from our satellite studio. A number of Kai’s songs explore the excitement and hardships of living alone in unfamiliar territory, which was his experience when he moved to the Boston area after finishing college in New Hampshire. Influenced by artists like The Avett Brothers and Jack Johnson, Kai presents a mixed set of originals and covers that perfectly suit the warm and intimate setting offered by Studio B. It’s the latest winning formula for a series that has really hit its stride as it moves through its third season. It is, as always, airing on our Public channel.

The Magic of Sand Sculpting Revealed

Congratulations to longtime ACMi member and good friend Margie DiMonte, who recently put the finishing touches on an enthralling new documentary, “Sand Sculptures: They’re Ephemeral, That’s the Whole Point!” Filming at the 19th Annual Sand Sculpting Classic in Hampton Beach, NH, Margie takes us behind the scenes as 10 competitors mix, mold, sculpt, and matte their masterpieces in just 24 hours spread over three days. Toiling through wind, rain, and chilling dampness followed by blazing sun, these artists create works that are simply stunning. Margie chronicles it all, from the delivery of 10 tons of sand to each sculptor, right through to interviews with the competition’s two big winners. The artists hail from all over North America, and it is truly heartwarming to see how they support and inspire each other even as they compete for thousands of dollars in prize money. As the title implies, this particular form of art is very much a transitory one, but that takes nothing away from the awesome beauty these artists create – see for yourself on our Public channel!