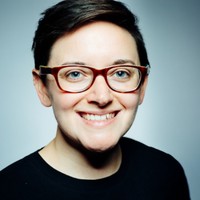 About the Member: Jessica Barnthouse

Jessica Barnthouse is the ACMi Government Access Coordinator, replacing Sara Alfaro-Franco who became News Director for ACMi-based Arlington Public News (APN) in July 2012. Jess manages ACMi’s coverage of Selectmen and School Committee meetings, as well as other town government meetings including the annual Town Meeting. She joined the ACMi staff in the summer of 2012, bringing with her a strong background in digital media production and in community cable access television. A native of Oak Ridge, Tennessee, Ms. Barnthouse is a journalist, community organizer, public media supporter, and documentary digital filmmaker with a soft spot for stop-motion animation. Prior to coming to ACMi, she worked as Membership Coordinator for Somerville Cable Access Television (SCATV).You can contact Jessica at jessica@acmi.tv.

The talented musicians at Ottoson Middle School deliver the tunes to bring on the holiday spirit! The concert can be...

The talk can be downloaded. 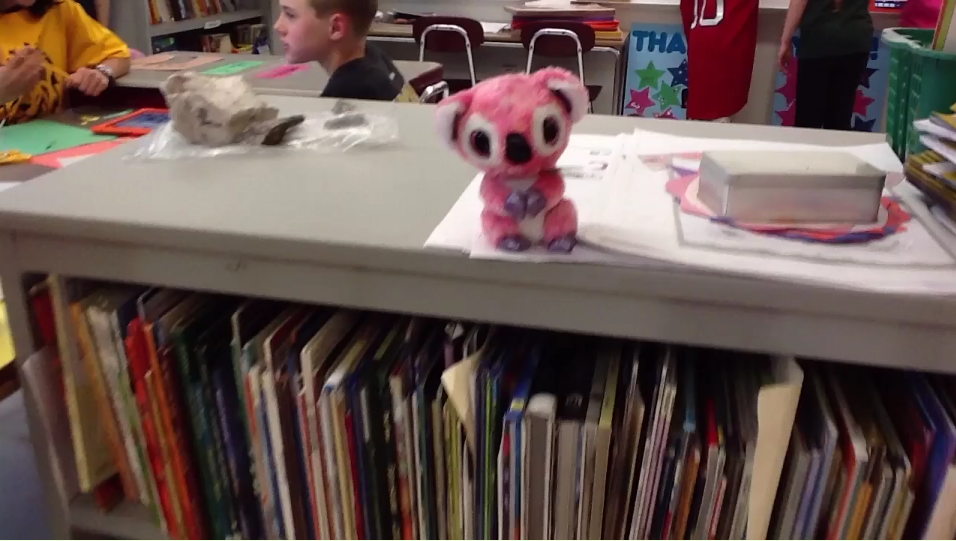 At the end of the 2015 school year, Brackett Elementary School students participated in a stop-motion animation workshop led by ACMi’s youth coordinator, Jess Barnthouse. This video can be...

Each year, Arlington High School hosts the American Cancer Society event Relay For Life. This hour-long program brings you the highlights from the all-night event, as well as in-studio interviews about the latest in cancer research and live interviews from the... 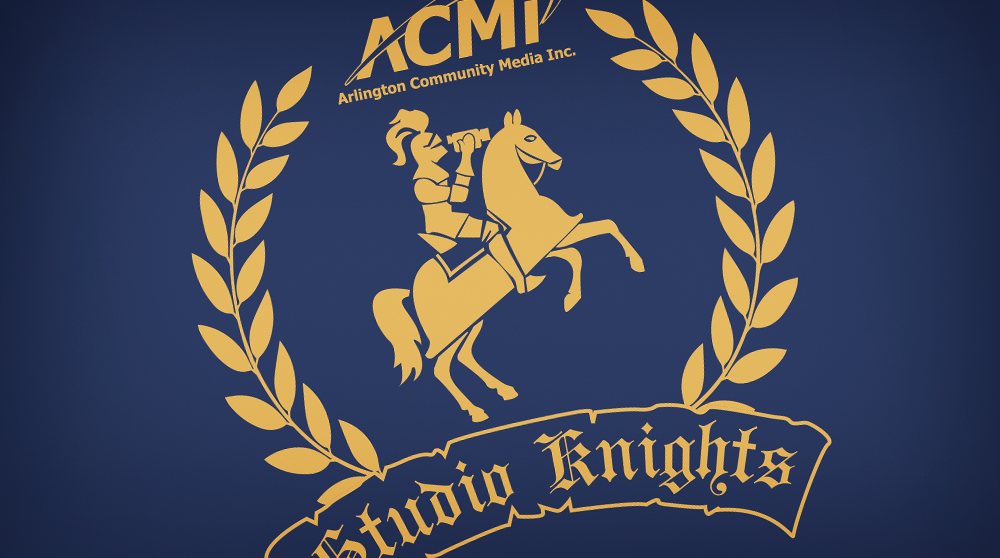