About the Staff Member: Norm McLeod

As the first Executive Director of Arlington Community Media Inc., Norm brings a great deal of strength and diversity of experience from the corporate, academic and non-profit environments. He was the Executive Director for Community Television of the Southern Berkshires in Lee, Mass. where he successfully re-built that station and worked closely with five Western Massachusetts communities served by the station. He served as Media Director for Cazenovia College in Central New York and earlier was the Director of Radio and Television at Northeastern University in Boston. Norm also worked in television equipment sales as well as local audio-visual production houses in the Boston area. He received his Masters degree in Television and Radio Production from Syracuse University, after which he was a news director for the U.S. military. He began his community access career in a small cable station in Newburg, N.Y., and later was a producer for the New York State Educational Television Network.You can contact Norm at norm@acmi.tv. 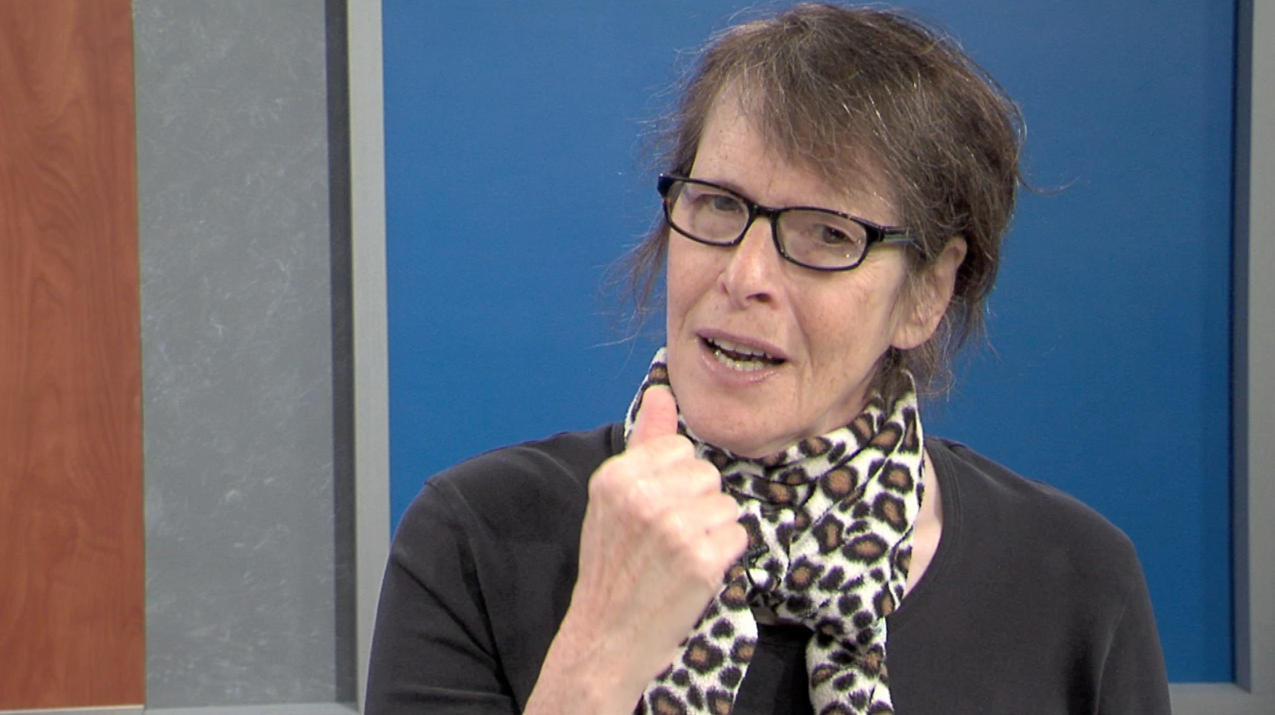 An in-depth conversation with filmmaker Susan Abod about her latest documentary: Homesick:Living with Multiple Chemical Sensitivity. Homesick homesick-video.com/ MCS information and resources www.angelfire.com/ma3/maci/ Homesick will screen at the Maynard Public...