ACMi Highlights of the Week–July 11 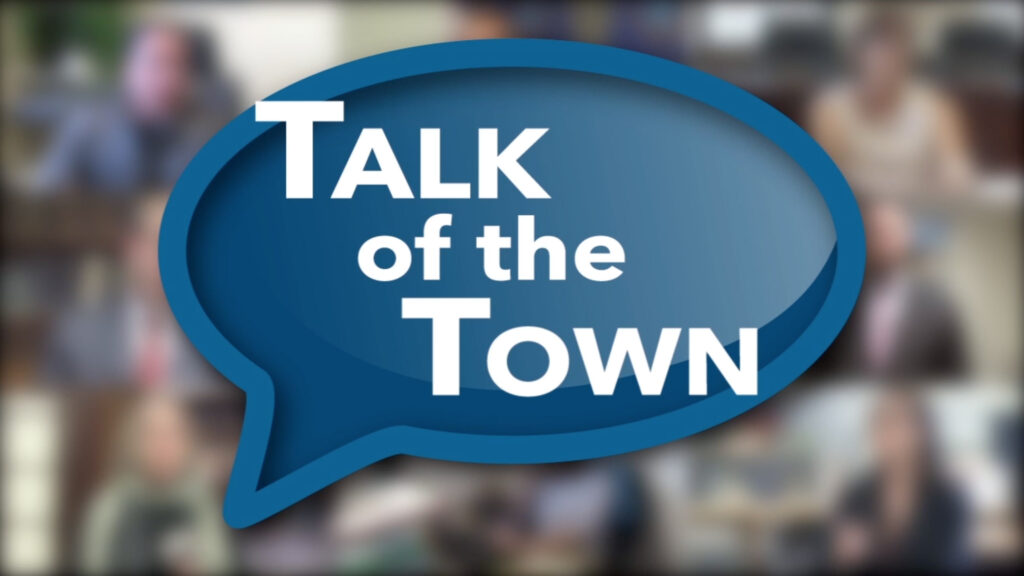 The Latest of Our “Interviews with Great Authors”

By any definition, Upton Bell’s long life has been a mesmerizing one. The son of Bert Bell – a former NFL Commissioner and owner of the Philadelphia Eagles – and Broadway star Frances Upton, Upton Bell has held a number of notable positions himself, from being the NFL’s youngest general manager at the time he took the helm of the New England Patriots, to the decades he spent as a sports announcer and color commentator, working alongside other luminaries like Bob Lobel, Will McDonough, and Bob Ryan. Moving on to general talk radio in the late 80s, Bell interviewed George H.W. Bush, Bill Clinton, Stephen Hawking, and Jay Leno, among many others. With this kind of source material, it’s no surprise that our recent interview with this elder statesman of the broadcast world is chock-full of fascinating anecdotes and unforgettable insights. His latest book, Present at the Creation, caught the attention of our series, “Interviews with Great Authors,” and offers the ideal jumping-off point for a thoroughly engrossing conversation. It’s airing throughout the week on the Public channel.

An Update from our State Senator, Cindy Friedman

One of the ways in which ACMi strives to best serve the Arlington community is by regularly checking in with our elected state officials about what is happening at the State House that will be of interest and impact for the town’s residents. We recently welcomed our State Senator, Cindy Friedman, into the studio to give us an update on a number of issues that affect Arlington. The conversation covered topics from the amount of state aid we can expect to receive to the ongoing issues with the MBTA, from the revival of the so-called Millionaires’ Tax to where marijuana and gaming revenues are likely to be deployed. Senator Friedman is always candid and forthcoming, and she is not one to pull punches, so you can expect the straight scoop if you tune in to this latest episode of Talk of the Town on our Public channel.

The scores of people who attended the revival of a summer tradition – ACMi’s Arlington Short Animation Film Festival – on a recent Friday night were treated to a smorgasbord of creative films that highlighted the versatility of the animation genre. (They also were treated to popcorn machine and cotton candy, but that’s another story!) We are delighted to present the entire evening’s program of family-friendly material on the Public channel, airing multiple times throughout the week. Check it out, and celebrate the wealth of inventive imagination in our midst!