ACMi Highlights of the Week–July 25 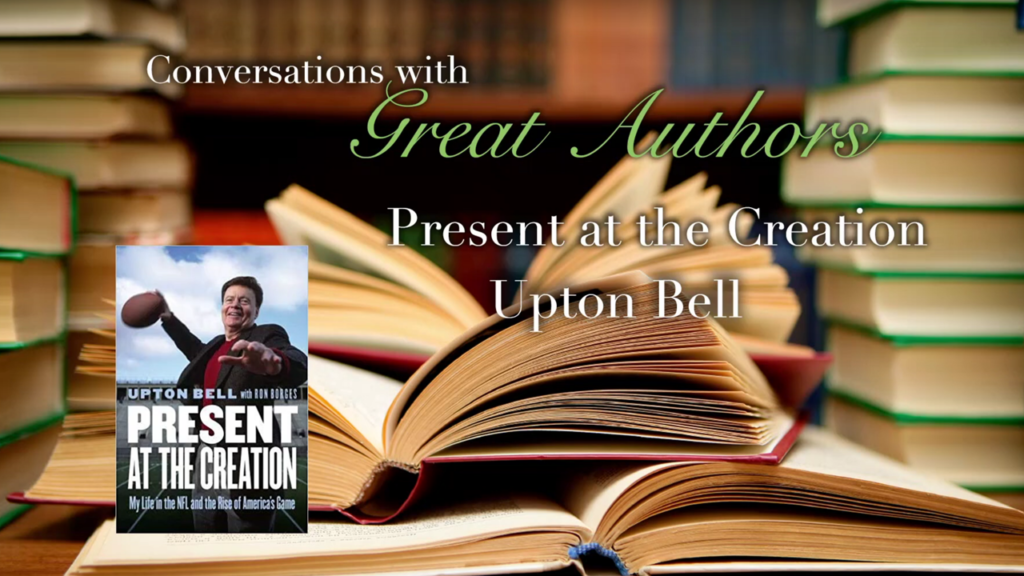 Coyote sightings have gone from rare to almost commonplace in Arlington over recent years. The town’s Animal Control Officer, Diane Welch, reports that she has been taking an average of 10-15 calls a day about coyotes. In response to the heightened attention and concern, there will be a public meeting in the Town Hall auditorium on Wednesday, July 31, at 7 pm. The featured guest will be John Marguranis from Project Coyote. As Officer Welch puts it, “Whether you love them, are frightened by them, or hate them…come for an informative evening and bring your questions/concerns.” If you’re not able to make it to Town Hall, no worries, because ACMi will cover the event LIVE on our Public channel, and will re-air it regularly over the coming weeks.

State Representative Sean Garballey recently stopped by ACMi’s Studio A to give us an update from the State House on topics of interest to Arlingtonians. Among the subjects covered are the latest state budget (not yet passed), how to spend the additional revenue coming in from marijuana and gaming, the situation with the MBTA, and the recent resolution of campaign finance violations by his office. It is, as always, a lively and informative conversation, which you’ll find on Talk of the Town on the Public channel.

The Latest of Our “Interviews with Great Authors”

By any definition, Upton Bell’s long life has been a mesmerizing one. The son of Bert Bell – a former NFL Commissioner and owner of the Philadelphia Eagles – and Broadway star Frances Upton, Upton Bell has held a number of notable positions himself, from being the NFL’s youngest general manager at the time he took the helm of the New England Patriots, to the decades he spent as a sports announcer and color commentator, working alongside other luminaries like Bob Lobel, Will McDonough, and Bob Ryan. Moving on to general talk radio in the late 80s, Bell interviewed George H.W. Bush, Bill Clinton, Stephen Hawking, and Jay Leno, among many others. With this kind of source material, it’s no surprise that our recent interview with this elder statesman of the broadcast world is chock-full of fascinating anecdotes and unforgettable insights. His latest book, Present at the Creation, caught the attention of our series, “Interviews with Great Authors,” and offers the ideal jumping-off point for a thoroughly engrossing conversation. It’s airing throughout the week on the Public channel.