Arlington Police Educate Community on Police in their Town 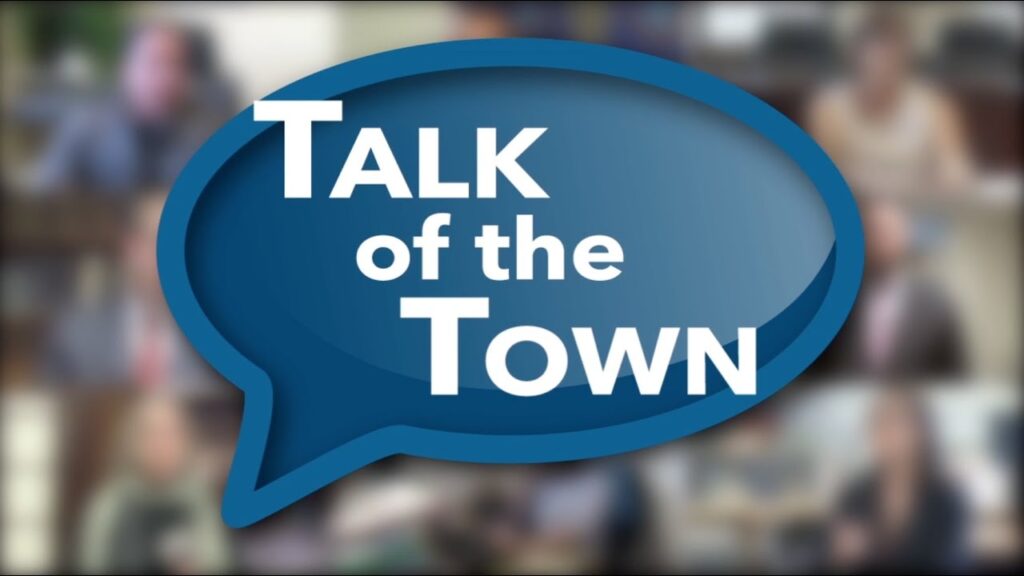 ARLINGTON, MA – In 2016, the Arlington Police Department searched for a way to involve the community in what really happens in the daily life of an officer in their town. This led Captain James Curran to find the funding to revive a program from the early 2000s. The Citizen’s Police Academy (CPA) is a rising trend around the country. This program also exists in Texas, Kansas, and Georgia, among other states, along with cities and towns of Watertown, Springfield and Hingham right here in Massachusetts. Local police stations are encouraging their residents to participate in a program tailored to explain the basic operations of the department.

Anyone over the age of eighteen can apply to this twenty-student program each year, which takes place over nine weeks in the fall and concludes with a graduation ceremony. Each class is hosted at the station on Thursday nights from 6 – 9 PM, and the application is due by mid-August. There is no entry fee to apply or cost for the classes themselves. However, because of the high volume of applicants, the class is limited to Arlington residents.

Each week, the class tackles different topics in police education, ranging from their K-9 unit to crime scene investigation. Participants get a behind-the-scenes look at the 911 operators for the town, the cell block, and a tour of the entire station.

These classes provide much more interactivity than mere lectures. The program allows its participants to explore the daily life of a police officer through ride-alongs that show what is involved in routine traffic stops. The notorious climax of the course is a visit to Camp Curtis Guild National Guard Reservation, where participants get to access the Reading Police Academy simulator and use a fake gun to experience real-life situations officers may face in the field.

Lt. Brendan Kiernan, a CPA supervisor, describes some of the core elements of the program, “We go through what the detectives do, going to court, what the patrol officer does on the street, how responding to calls work, we do dispatch and what they do on a daily and nightly basis as far as answering calls and what their role is in the department.”

If you’re an Arlington resident and interested in law enforcement, don’t miss out on this opportunity, as well as other programs offered by the Arlington Police Department, such as the R.A.D. (Rape Aggression Defense) program for females, a nationwide offering that APD does particularly well.