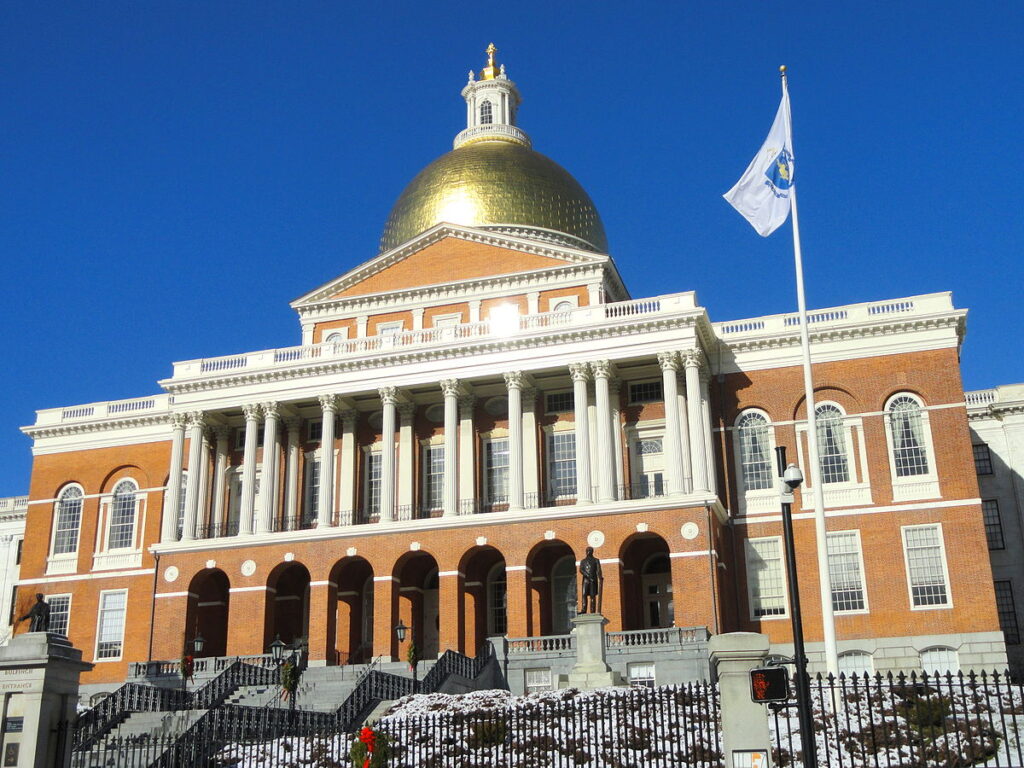 BOSTON – Community Media Channels in Massachusetts are one step closer to reaching parity with other cable offerings today after the Senate voted in favor of S. 2577, An Act to Support Community Access Television. Sponsored by Sen. John Keenan, the bill provides local cable channels the ability to broadcast in high-definition and have individual shows and offerings listed on program guides.

The bill is supported by MassAccess, a membership-based advocacy group representative of community media organizations in Massachusetts. “We are grateful to the Senate for moving this legislation forward that will help preserve and protect our local cable centers in Massachusetts,” said Melinda Garfield, Executive Director of Westwood Media Center and MassAccess President. “In a world where media production has become global, the community media center has stayed true to its local roots…all while continuing to embrace emerging technology. This is what community media centers do.”

Local cable television channels, often called “PEG channels” to correspond with the mission of public, educational or government access, provide a valuable public service to the community. There are over 200 local access cable TV centers in Massachusetts, the highest concentration of media centers in the country.

Local Access TV is the last hyper-local outlet for citizens, providing access to municipal meetings and providing transparency in local government. Channels provide local notices and information for citizens and residents. Additionally, individual centers provide educational and media literacy training, while serving as community hubs and centers and a training ground for students who want to pursue careers in TV and film.

The original bills put forward by Senator John Keenan and Representative Ruth Balser have 80 co-signers in the House and Senate and more than half of Massachusetts Senators signed on to a letter to Ways and Means Chair Senator Karen Spilka earlier this month, asking her to advance the bill.

The bill now goes to the House for consideration. If passed by the Legislature, the bill would be the first of its kind to be successful in the country, positioning Massachusetts as a leader.

Senator Michael J. Barrett of Middlesex County: I want to thank the gentleman for bringing this bill forward. I’m the chair of TUE (Joint Committee on Telecommunications, Utilities & Energy). The House chair and I have a common interest because Chelmsford cable came to both of us. We were pleased to get this out of TUE. Here’s what is at stake. My constituents keep their channel guides within high def. We don’t wander any more off the high def menu. So my constituents and I simply never see what community access has to offer. We don’t even get that far. What we’re voting on this afternoon is to ensure that program listings show up. I think community access has dropped from the radar screen when we fail to see it high def. It’s critical that we see it among the other programming choices. 21 co-sponsors of this bill and what is at stake is the very question of access to the programming. 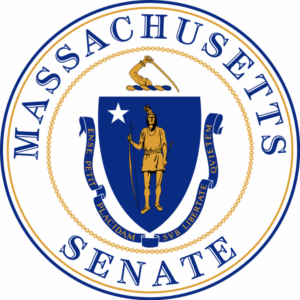