ACMi Highlights of the Week–October 10 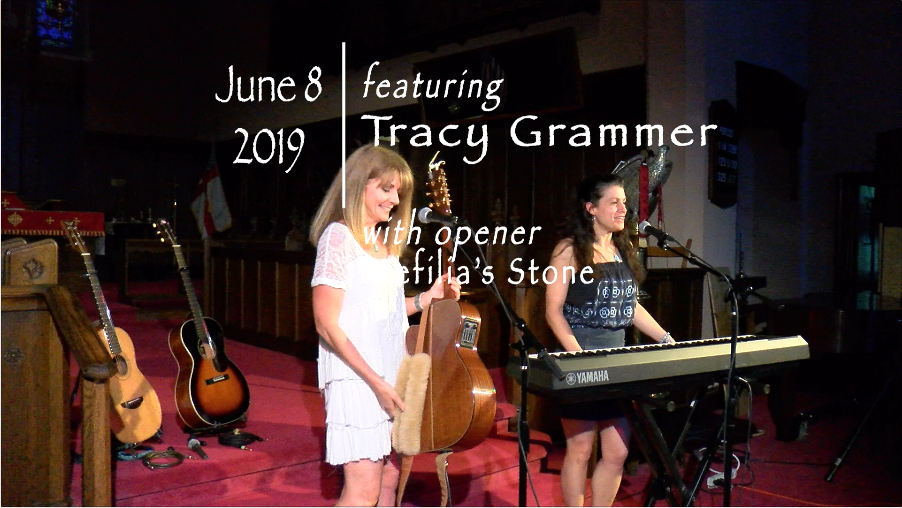 Spotlight on the Regent Theatre

It’s one of Arlington’s most enduring and cherished institutions, over a century old and still thriving – the Regent Theatre in Arlington Center. ACMi is delighted to introduce a new monthly show focused on this cultural touchstone in town. In each episode, viewers will enjoy engaging conversations with selected guest artists, and see behind-the-scenes action as the venue is prepared for upcoming performances. Tribute will be paid to the theater’s storied past, and you’ll even be privy to special TV-only performances from nationally-renowned acts slated to appear at the Regent. Hosted by the Regent’s owner and man about town, Leland Stein, this series will offer an excellent mix of entertainment and helpful information, just like we like it! Catch the first episode featuring Ultrasonic on the Public channel this week.

Come to the Coffeehouse

For the seventh year running, St. John’s Episcopal Church in Arlington Center is the venue for an exciting concert series that takes place almost every month. “Coffeehouse Concerts” seeks out performers who present a diverse array of musical styles, from Celtic to classical, from gospel to Japanese drumming! ACMi proudly debuts this concert series on our Public channel, beginning with an episode featuring Tracy Grammer, a singer-songwriter who has been releasing albums and touring for more than twenty years. She is flush off the success of her most recent album, Low Tide, which made a number of 2018 top-ten lists for folk music. Her supporting act is also well worth catching, since it is composed of two members of Scottish Fish, a quintet of four fiddlers and a cellist, several of whom are recent AHS graduates! Need any more incentive to check this series out? How about this – the concerts benefit organizations like Arlington Eats and the Housing Corporation of Arlington, with over $3,000 donated to those groups last year. Bravo!

Halloween is Not That Far Away

If Halloween is one of your favorite holidays of the year, then you’re our kind of people (and we’re your kind of station)! After all, besides the universal sugar high and costume creativity it inspires, it also gives fans of the ghoulish and macabre like us the perfect excuse to indulge in appropriate programming, from the gory to the spine-tingling. This year we’re starting nice and early, filling the October schedule with vintage horror movies, paranormal series like “The Witching Hour” and “The Ghost Chronicles,” and other spooky stuff. You’ll find these programs (or maybe they’ll find YOU, heh heh) on both the Public and Education channels.